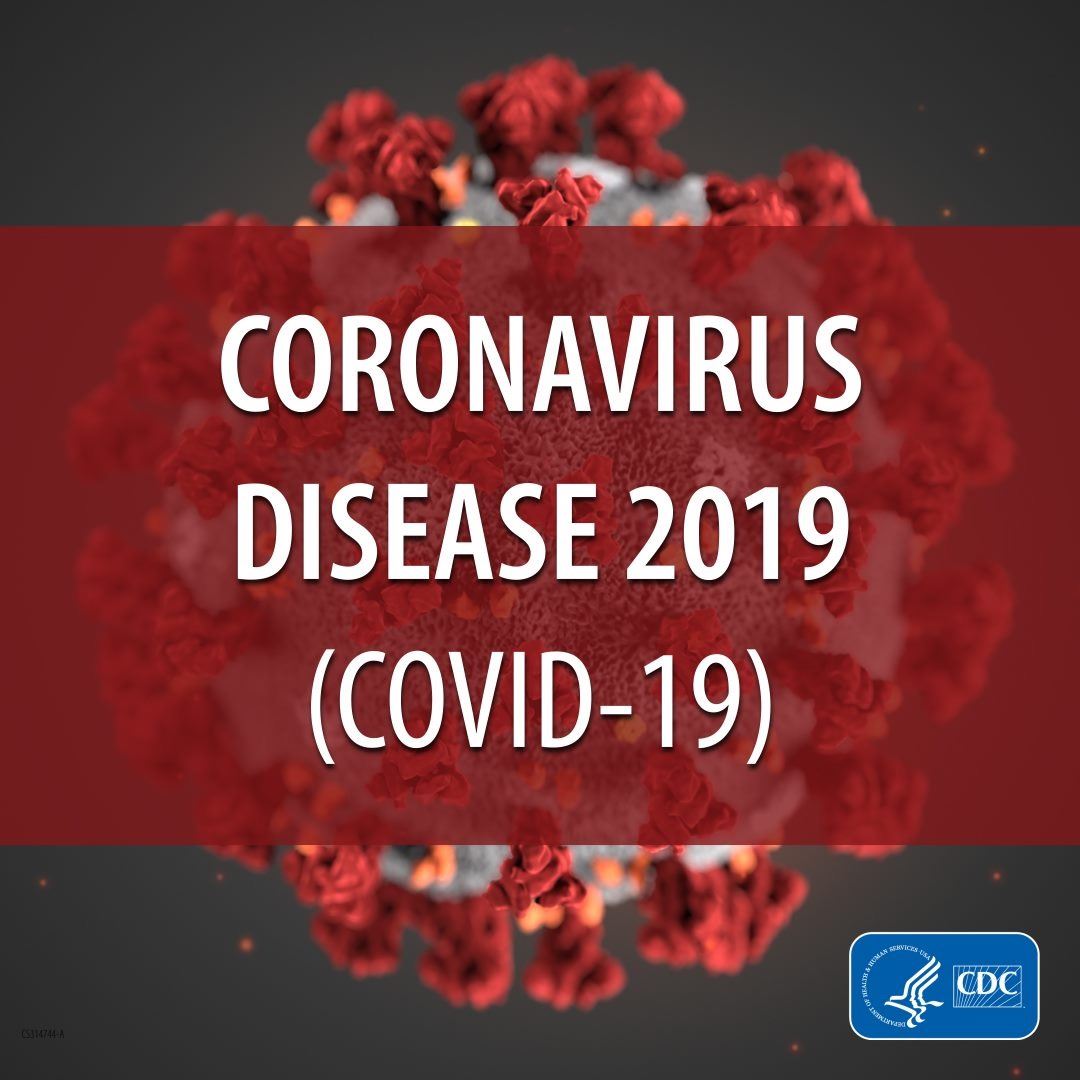 There has been a lot of news about the worldwide crisis caused by Coronavirus. Often, when we turn on the television, the growing positive cases are the only ones that we see. It is just so devastating, and the pessimism is magnified every day because of it. So let us turn the tables around and read about something useful, like stories of people that have recovered from COVID-19. We badly need to feel hopeful amidst this crisis, because if we don’t, what is left but fear, anxiety, and worry over the future? Let us inspire ourselves with these wonderful stories of hope.

Steve Walsh got infected by the virus when he went to Singapore for a conference. He suddenly felt ill while traveling to the French Alps with other British friends who also felt sick. When people found out, he became famous as the person who brought the virus to the chalet that he was in. Overall, six people tested positive, including Walsh.

He was then brought to the hospital and asked to stay in a room alone, although no other symptoms were visible except that he was feeling weak. His family was also advised to stay isolated in their home.

Soon, Walsh recovered completely and became strong and healthy again, and he was very grateful for the care and attention that his doctors provided him. He said that despite his recovery, he still thought of the others who had contracted the virus, as he said it was never a good feeling when you began to realize that you had the most dreaded disease of the year. He is currently at home with his family. 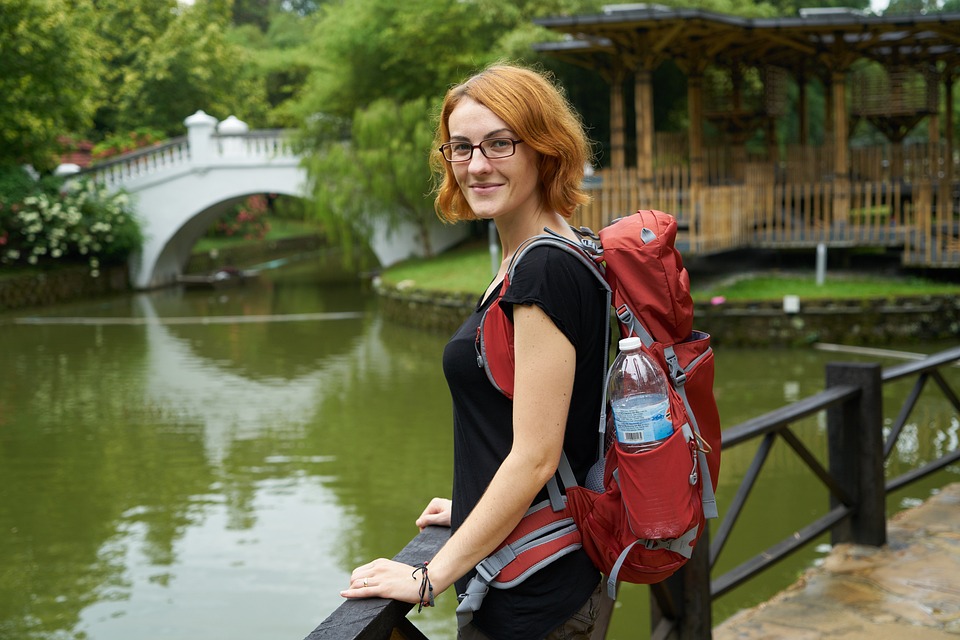 Just as the pandemic was unfolding, Wendy Hocking was on her way back to her hometown with her husband from a great vacation in London. In between this flight, they had a three-day stopover in Dubai. She had no idea that the UK was already hit by the virus, as the countries she heard on the television were Italy, Iran, and China. While on the plane, she was feeling sick, but she brushed it off, thinking that it was just air sickness. She had a terrible headache and body malaise. However, when they arrived in Dubai and underwent thermal scanning, the scanner registered a temperature of 38 degrees. She was then asked to have herself checked in the nearest hospital from the airport. A few days after, the test results came, and she tested positive.

For the next ten days, Wendy suffered from all the symptoms of COVID-19 except for shortness of breath, perhaps because she was immediately treated when the disease was still at its onset. She went through a loss of appetite, general fatigue, and other flu-like symptoms that she wished she would never experience again. It was a dreadful ten-day journey for Wendy, and as she was recovering, she couldn’t help but feel thankful for the quick response of the healthcare team in Dubai. She thought she wouldn’t see her husband again, but she recovered, and she said that others have that opportunity too.

The Student From Wuhan

This medical student who studied at Wuhan Medical College had just with her final exams and was planning to stay there for the Holidays. The outbreak was starting, but nothing was alarming on the news yet. Everybody was careful too, with routine temp checks and hand sanitizers placed within the school premises. However, her friends decided to go home, so she also ended up leaving to spend family time in her hometown in Kerala. When she arrived home, she did self-isolation to make sure her family wouldn’t contract anything from her, just in case she had some kind of virus, but she was almost sure she didn’t have any. This is why she was shocked when she started feeling symptoms of the virus, which began with a cough and a sore throat. The symptoms continued showing the following days until she felt very sick and weak.

Despite her family’s fear and worry, she did not feel scared, and she was confident that with her young age and her strong immune system, she was going to surpass her ordeal. And she did. She is now COVID-free, active, and full of life. None of her family members were contracted with the disease.